MET Pro is the next-level up, and a true evolution beyond Energy EFT Master Practitioner. We’ve put all our experience into designing MET Pro from the ground up, to be your go-to Modern Energy Tapping technique.

Over six years ago, Silvia Hartmann wrote the GoE Energy EFT Master Practitioner Course and it was a paradigm shift. From that very first sold out training in 2011 where Silvia Hartmann presented the twelve units to just sixty people, 1,623 people from 65 countries have since gone onto become certified in the GoE’s top level professional tapping qualification.

You can imagine how many tens of thousands of clients have now benefited from a practitioner trained in Energy EFT and how many family members and friends have also been helped to experience life on the positive end of The SUE Scale.

That’s not just fears, anxiety, phobias and low-energy states evolved and evaporated either. The core protocol invites and encourages people to keep going, keep raising energy and keep pushing the boundaries of what they even thought was possible.

The experience gained in those six years of working with high-energy states has been immense and we’ve seen fabulous developments such as Positive EFT, The Third Field, Modern Stress Management, Modern Energy Healer and Modern Energy Coach. All these have been built on the wonderful foundations provided by Energy EFT, which itself is built on the rock solid foundations of EMO Energy-in-Motion.

On top of what we’ve been doing with Energy EFT and Modern Energy comes what we see GoE Members up to every day on the member’s group. We see so many of you going out there and truly making wonderful things happen by bringing energy and joy to your families and communities.

So the question is not whether we should stand still – but how do we make Energy EFT even better.

Modern Energy Tapping Professional (MET Pro) is the next level up and a true evolution beyond Energy EFT Master Practitioner. We’ve put all our experience, heart & soul into designing MET Pro from the ground up to be your go to Modern Energy tapping technique.

Siadbh
My name is Siadbh McGivern, EFT Practitioner and Master Trainer, based in West Cork EFT is changing lives all around the world with its simple technique and is one of the fastest growing movements in the health field today. “Why I live and love Energy EFT Modern energy tapping or Energy EFT are powerful but simple techniques accessible to everyone and so easy to use. It creates energy and self esteem and replaces the self love you may have lost. Energy EFT fills the void created in a time of stress and fills that void with a powerful positive energetic strength. In this way you can move from pain to resolution in a minute. It really needs to be felt to be believed. The tools once learned can be used on a day to day basis to manage stress and create a future that is filled with freedom, joy and peace. Energy EFT allows you to live in this transformed state. Energy EFT creates long lasting peace and clarity.. Working energetically through an emotion keeps you safe from the trauma while gently moving through it to the best possible outcome for you and for all those involved. Operating from this new place of strength allows the emotion to evolve into a sort of emotional intelligence where you can make decisions without doubt and fear but instead with clarity and strength. This is why I love and am dedicated wholely to my work. Seeing and helping people overcome intense emotional trauma and living their new transformed life is possibly the best job in the world!” Siadbh is an EFT and MET practitioner and master trainer. She lives with her family in West Cork Ireland where she runs her practice ,personal consultations and training courses. All one and one consultations and courses are also available live through zoom. 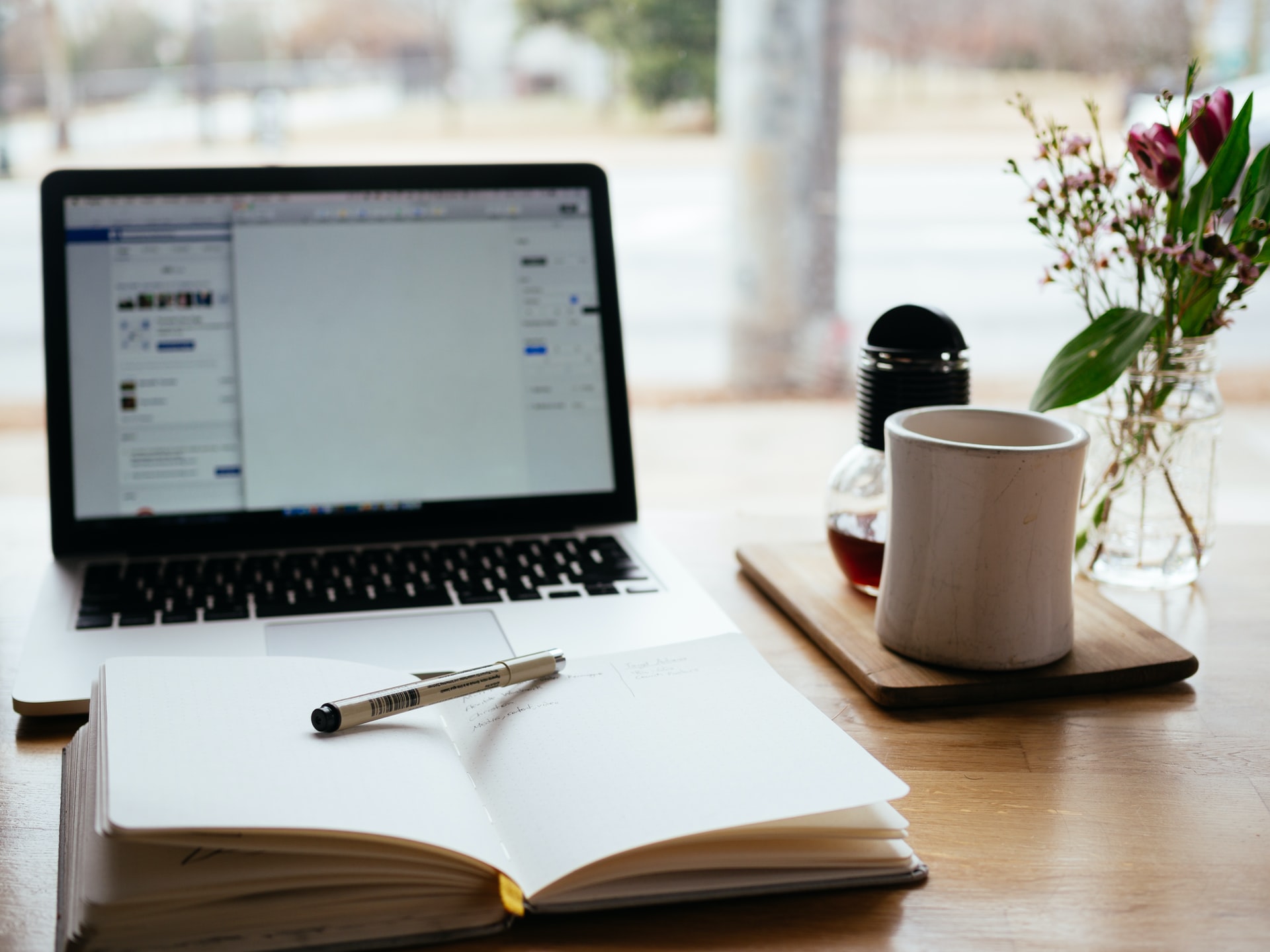 My name is Siadbh McGivern, EFT Practitioner and Master Trainer, based in West Cork EFT is changing lives all around the world with its simple technique and is one of the fastest growing movements in the health field today. Read More
Copyright © 2021 SiOfRelief – All Rights Reserved. WEB X TEJ
Envelope Facebook Twitter Linkedin